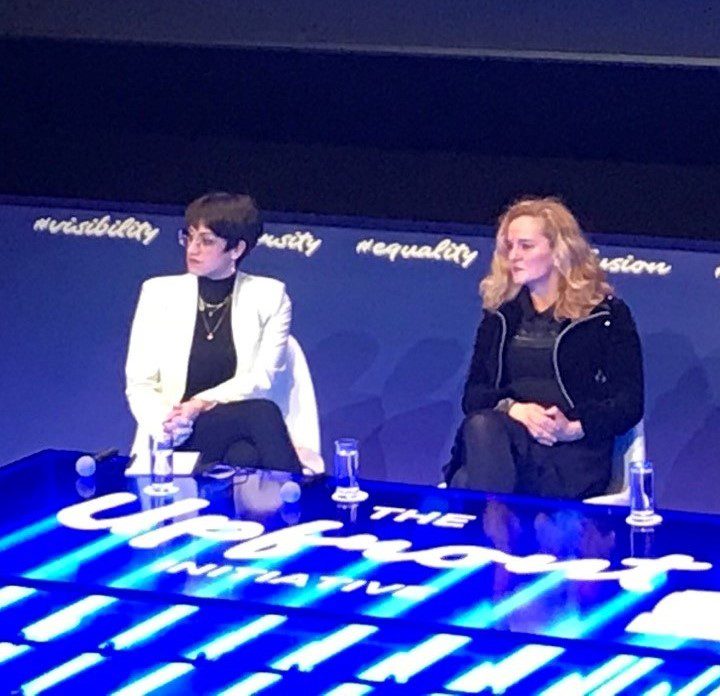 The Upfront Initiative: Visibility in Practice, powered by LiFO & Tsomokos Communications and supported by Qualco Group, was successfully held on Thursday, March 17, live at Onassis Stegi. It was an absolute honor to participate in such a remarkable initiative, where organisations and their C-suite leaders joined their forces toward building equitable workplaces for professionals with under-represented gender, racial, and ethnic identities.

The event consisted of several insightful panel discussions and sessions, with the “Women in top management positions: Gender inequality and challenges” stealing the limelight.

Christina Galanopoulou, Chief Editor of ampa/LiFO was the curator of the panel with Ermioni Georgoulaki, Country Leader at P&G, Panorea Karanikolopoulou-Macdonald, Chief People Officer at Qualco Group, Elpida Kokota, Founder & CEO of Mexoxo, and Marianna Kalmpari, Art Director at Greek Art Theater, sharing their experiences on a crucial matter that agonises our society.

While reminiscing about her school years, Ms. Karanikolopoulou-Macdonald explicitly stated “The first step towards breaking all types of biases and stereotypes is to put emphasis on education. Constituting diversity as an integral part of our culture should be the main focal point for all of us.”

With regard to her working experience and businesses’ approaches to gender inequality issues, Ms. Karanikolopoulou-Macdonald stated that: “I have worked in several organisations that despite having theoretically adopted a people-centric strategy, aiming to apply equal pay and empower women, it soon became clear that in a practical level, nothing of essence was applied. It seemed to me that this approach of diversity and inclusion used to be for companies just the right thing to say, what was actually politically correct to stand for.”

Regarding Qualco Group’s approach toward gender equality and inclusion, she highlighted that 50% of the workforce are women, occupying 67% of managerial positions. “And trust me, this is astonishing in a group of companies of tech DNA.”, she emphasised.

When it comes to the importance of women raising their voices in the workplace, Ms. Karanikolopoulou-Macdonald spotted that “It’s easy to suggest so, but rather difficult practically; Just think how hard it is for women who have strived to find a job, to speak up and put instantly everything at stake. They will certainly consider and put their family obligations first; they will wonder how to make ends meet, and ultimately, they won’t stand for themselves.”

“I would like to close today’s discussion with a simple request for you all; Please find someone that strives with any kind of biases and become his or her mentor. Help them tackle all stereotypes in their lives, either professionally or personally, and support them in leaping toward a future of diversity, inclusion, and equality.”, she concluded.

Tune in to learn more about how to confront gender inequality in the business landscape: 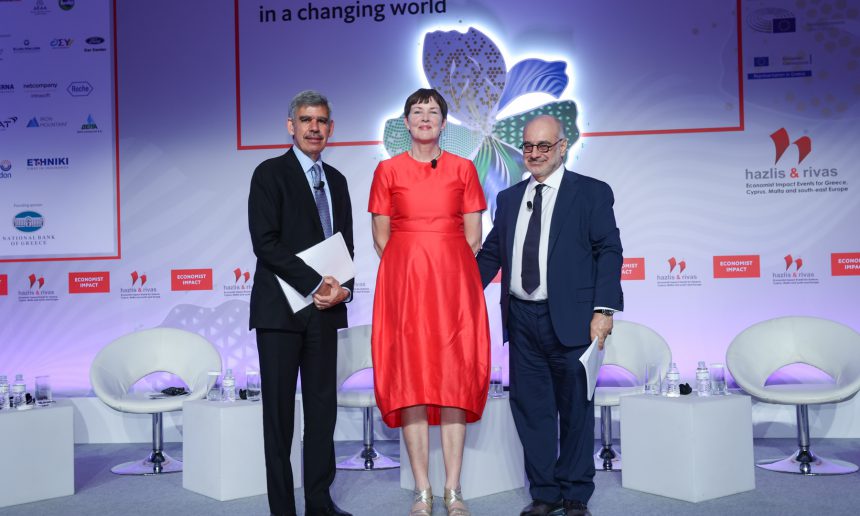 Speaking at the 26th Annual Economist Government Roundtable, the President of Qualco Group, Orestis Tsakalotos, expressed his optimism that Greece could use the new crisis in the global economy as an opportunity for significant reforms. 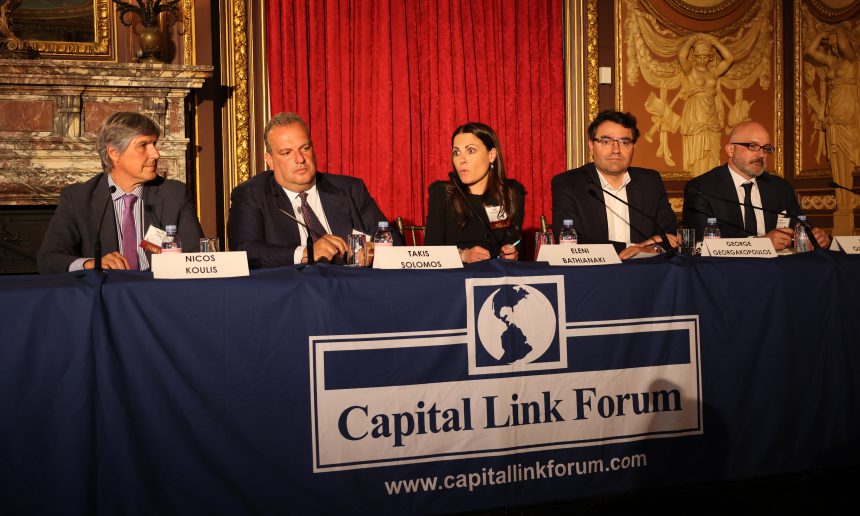 The 23rd Annual Capital Link Invest in Greece, supported by Qualco Group, was successfully held on April 11, offering a platform that updates US investors on developments in Greece, promoting business and investment opportunities while positioning Greece as an attractive investment destination. 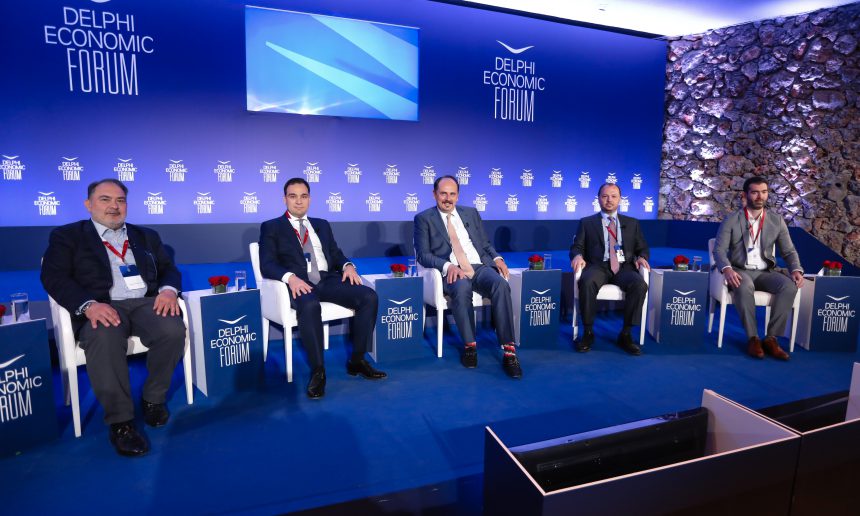 The Annual Meeting of Delphi Economic Forum VII: New Realities, held from April 6 to April 9 and sponsored by Qualco Group, is officially a wrap, leaving a captivated audience behind while having answered the most vexing questions.