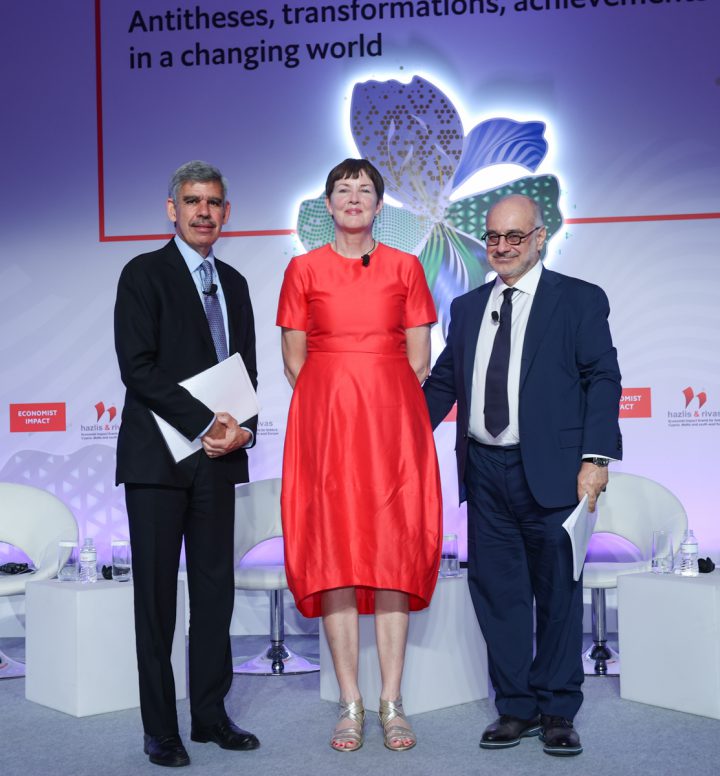 Speaking at the 𝟮𝟲𝘁𝗵 𝗔𝗻𝗻𝘂𝗮𝗹 𝗘𝗰𝗼𝗻𝗼𝗺𝗶𝘀𝘁 𝗚𝗼𝘃𝗲𝗿𝗻𝗺𝗲𝗻𝘁 𝗥𝗼𝘂𝗻𝗱𝘁𝗮𝗯𝗹𝗲, the President of Qualco Group, Orestis Tsakalotos, expressed his optimism that Greece could use the new crisis in the global economy as an opportunity for significant reforms, and especially, for fostering technological transformation projects.

In a discussion with Mohamed El-Erian, president of Queen’s College at the University of Cambridge and chief financial advisor of Allianz, PIMCO’s parent company, Mr. Tsakalotos referred to the significant financial crisis that marked Greece, emphasizing that everything that could go wrong went actually wrong. He then highlighted that the country learned its lesson from the 2008 financial crisis and evolved into an ideal laboratory for implementing new policies.

While describing the current financial and geopolitical landscape, Mr. Tsakalotos estimated that geopolitical tensions would be further elevated, with Europe facing severe challenges, especially with the inflation increase. He then stressed that within these circumstances, Greece could leverage its advantages, given the significant work carried out during the past few years in terms of reforms.

“Greece should take advantage of this changing landscape, and we are already witnessing significant wins since we are moving from the brain drain of the past to brain gain, with not only Greeks but also foreigners coming to work in Greece”, Mr. Tsakalotos stated.

“In a landscape of volatility and uncertainty, we need to lay the foundations for stability,” he declared. “The bet for the country,” he said, “will be to implement major technological transformation projects to improve the standard of living and positively impact our communities. In this context, timing, the collaboration of the public and private sector, and the role of institutional investments are of significant importance.”

“The four pillars for successfully implementing these projects are IT-driven technology, financial technology, project execution capacity, and institutional capital. We rarely see all four pillars together, while the execution of such large-scale projects demands the combination of those”, Mr. Tsakalotos stated.

Innovative public and private partnerships alongside the capitalisation on institutional capital are needed. In this context, Greece can showcase a series of positive examples, Mr. Tsakalotos emphasised, while pointing out the successful securitization transactions. At the same time, the prudent management of public money is the groundwork for upgrading our country’s investment rate.

In any case, as Mr. Tsakalotos highlighted, a time of crisis is the opportunity to implement significant reforms while emphasizing PPC’s successful reorganisation program as the most indicative example.

He stated that the last three years have proven that everything is possible, commenting that Greek companies are used to operating in tough times. Today, businesses should function like families that take care of their children to cope effectively with all emerging challenges.

Tune in to watch the discussion. 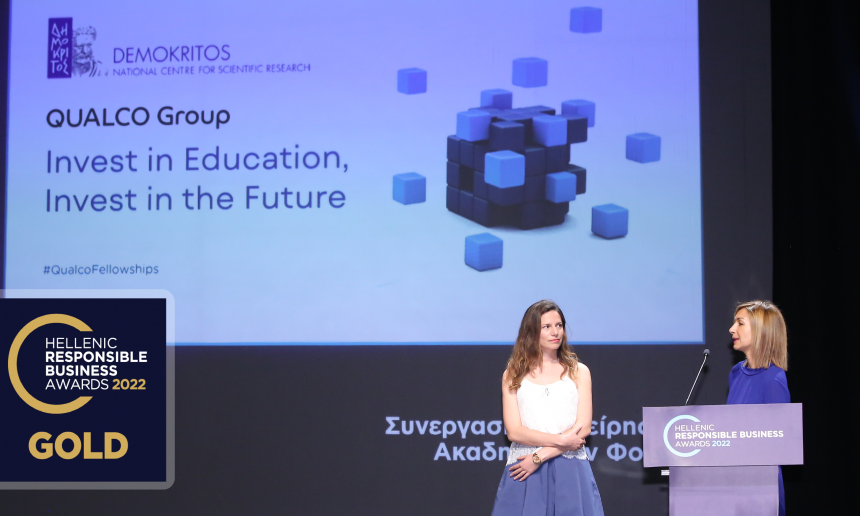 Qualco Group as an innovation catalyst 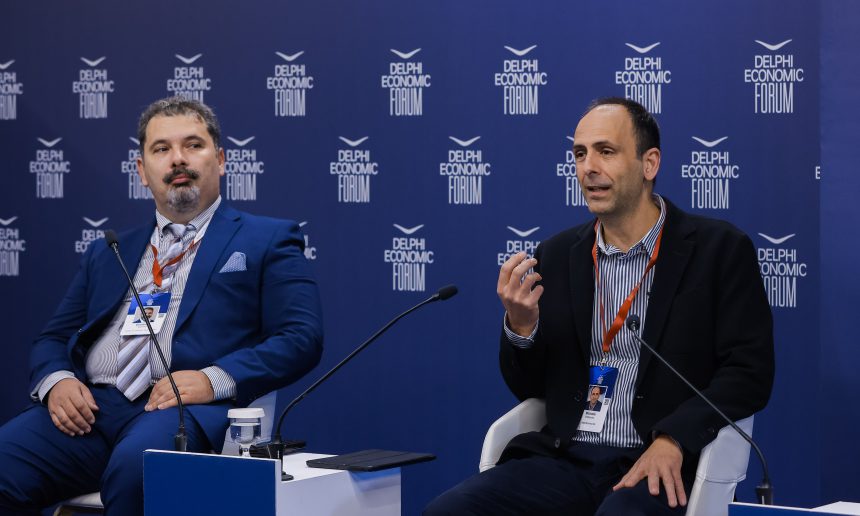 Committed to supporting initiatives that aim to empower the real economy, Qualco Group is more than honored to have sponsored the Annual Meeting of Delphi Economic Forum VII: New Realities, held from April 6 to April 9, marking a much-longed return to the town of Delphi.